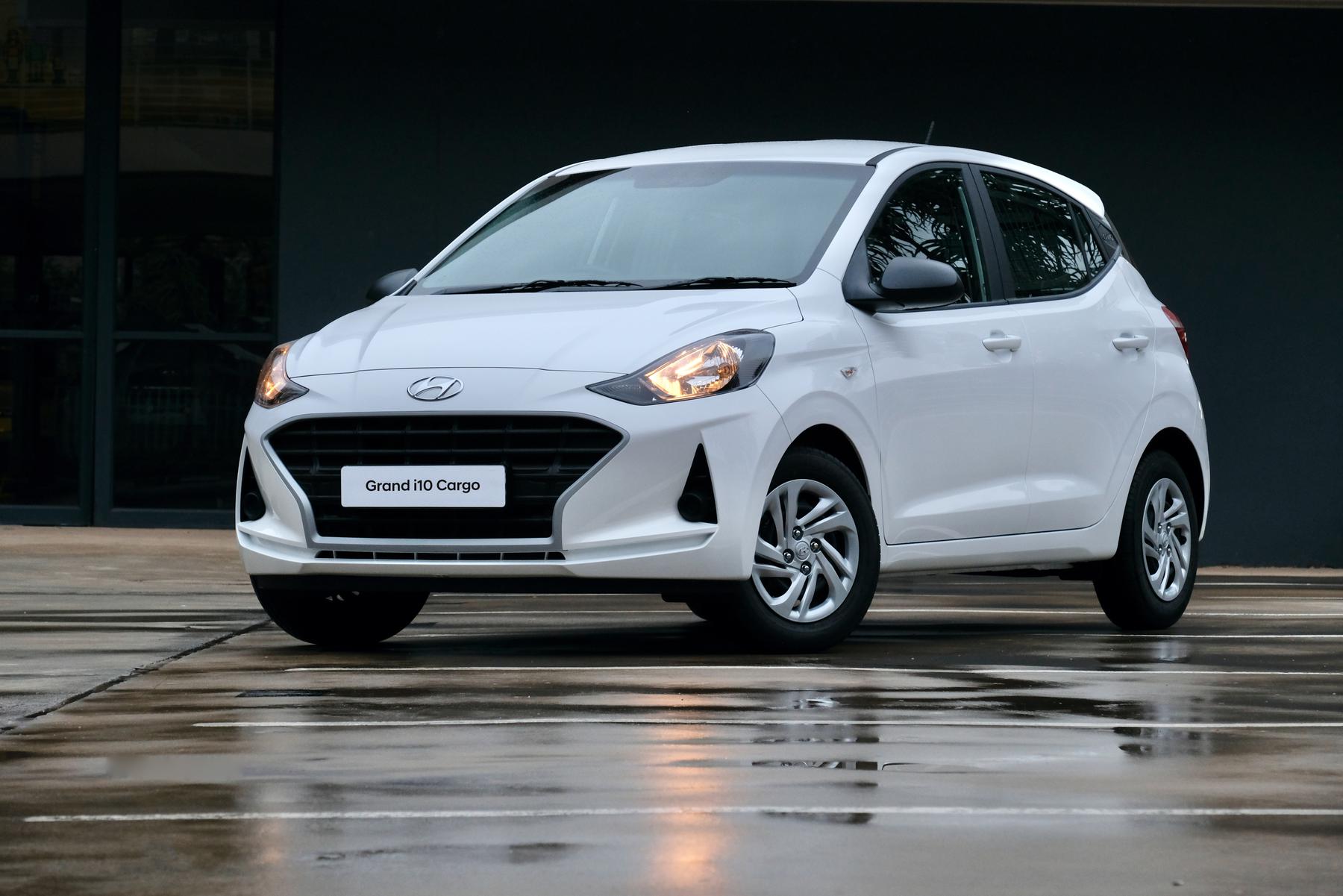 The new Hyundai i10 and Atos cargo derivatives make the perfect safe, economical and comfortable transport for small businesses. The Grand i10 has a cargo net and strong wire mesh between the cargo area and two front seats, while the rear side windows are secured with strong mesh wire on the inside.

These city cars are popular in the motor market with 350 sales of the first Grand i10 Cargo model, followed by 50 new Grand i10 Cargo sales and 13 of the new Atos Cargo. Fidelity Services Group bought 131 Grand i10 cargo vehicles and became one of the biggest buyers. 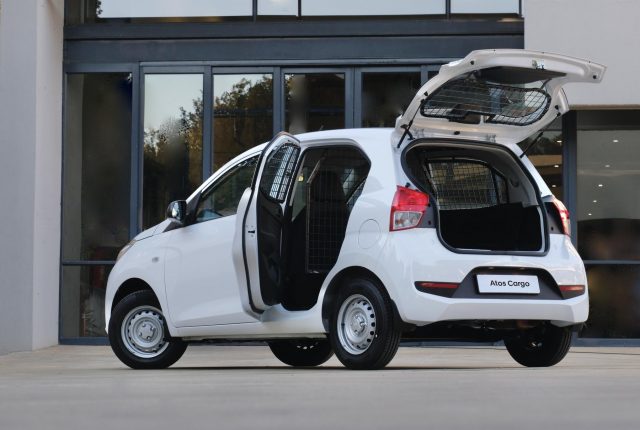 “We have identified the need for a small cargo transporter, particularly for the delivery of smaller parcels and goods in a vehicle that keeps it secure in a robust cargo hold. The initial conversion of the Grand i10 into the Cargo derivative, with the secure hold area in place of the two rear seats, proved to be a winner,” says Stanley Anderson, sales and operations director of Hyundai Automotive South Africa.

Hyundai’s main aim is reliability and sustainability for its commercial derivatives. The warranty rate at the time of this news release for the Grand i10 was R62,26 per unit per month, and for the Atos even lower at R48,04 per unit per month. 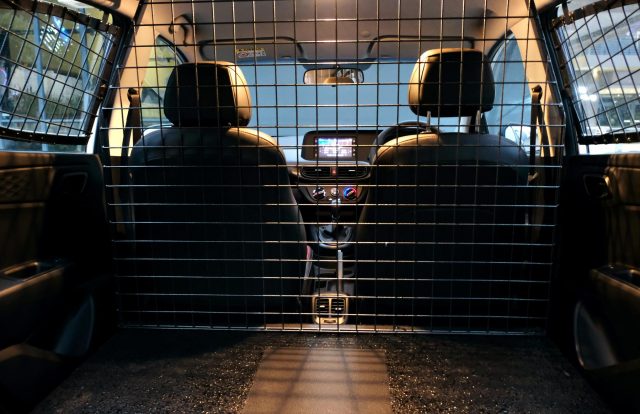 “If those low warranty burn rates – which is a good indicator of a car model’s reliability – are not good enough reason to put your trust in the Atos or Grand i10 Cargo, then Hyundai Automotive SA’s exceptional warranty for 7 years or 200 000 km should do. Such a long warranty is even more important for a commercial vehicle that works hard every day,” says Anderson.

A 998 cc three-cylinder petrol engine powers the Grand i10 1.0 Motion Cargo with a 5-speed manual gearbox delivering a total output of 49 kW with 94 Nm of torque. .

The Atos Cargo has a 1086 cc four-cylinder petrol engine also paired to a 5-speed manual gearbox. The model pushes out 50 kW with 99 Nm of torque.

Both models boast a low fuel consumption. The Atos Cargo consumption figure is 5,7 litres per, while the Grand i10 Cargo recorded 5,4 litres per 100 km. 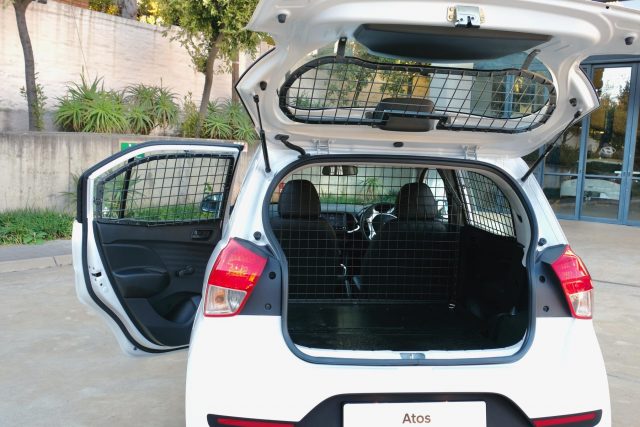 The cabin of the Atos Cargo is spacious with a 7-inch infotainment screen (compatible with Apple CarPlay or Android Auto), air-condition, electric windows, central locking, and audio and Bluetooth controls on the steering wheel.

Airbags feature for both driver and passengers in the Grand i10 Cargo and in the Atos Fluid Cargo derivative. The Atos Motion Cargo comes with an airbag for the driver. 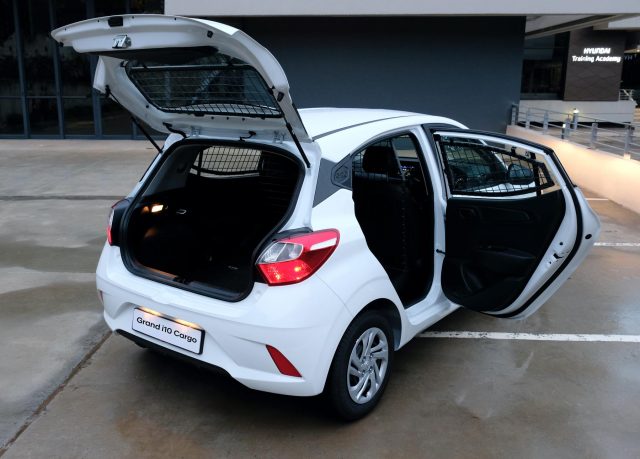