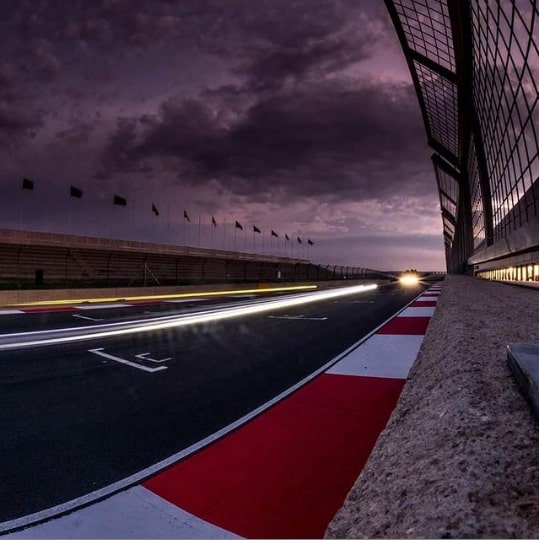 PlanetF1 stated that the original target for the return was 2022, and the only thing that could have affected this was the COVID-19 pandemic and not any infrastructure issues.

South Africa has a large history in Formula 1. Two venues have staged this adrenaline rush sport namely, Prince George Circuit in East London from 1934 until 1966 and Kyalami twenty-one times between 1967 and 1993.

SAGP have not given up hope to secure the race in 2022, but finds that it’s more realistic to expect a full return in 2023.

Racefans have stated that Lewis Hamilton supports the fact that Formula 1 will be returning to South Africa because of its history, making it an important place to come back to.

Scheckter commented saying, “It’s great that Lewis, a person as high-profile and influential as himself, has indicated his support for an African Grand Prix,”

“Obviously South Africa is the most likely place for that to happen being that it’s a country that has a huge history in Formula 1. It had its own Formula 1 racing series back in the seventies, had a Formula 1 world champion itself and as a country, it has quite a big following.”

“Most importantly it has a race track that’s really ready to go, that’s very close to being F1-standard. If there were to be an African Grand Prix, South Africa and Kyalami is the most logical place that it would happen.”