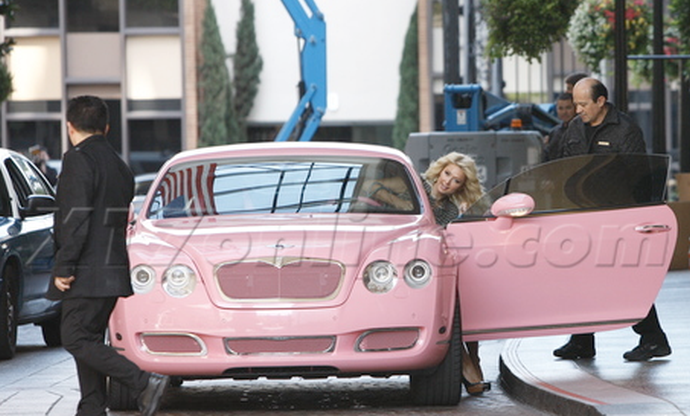 Cars can be very precious to people and so we give them names. But, have you ever wondered what celebs name their million dollar motors? Well we found out and here is a list of our top 10!