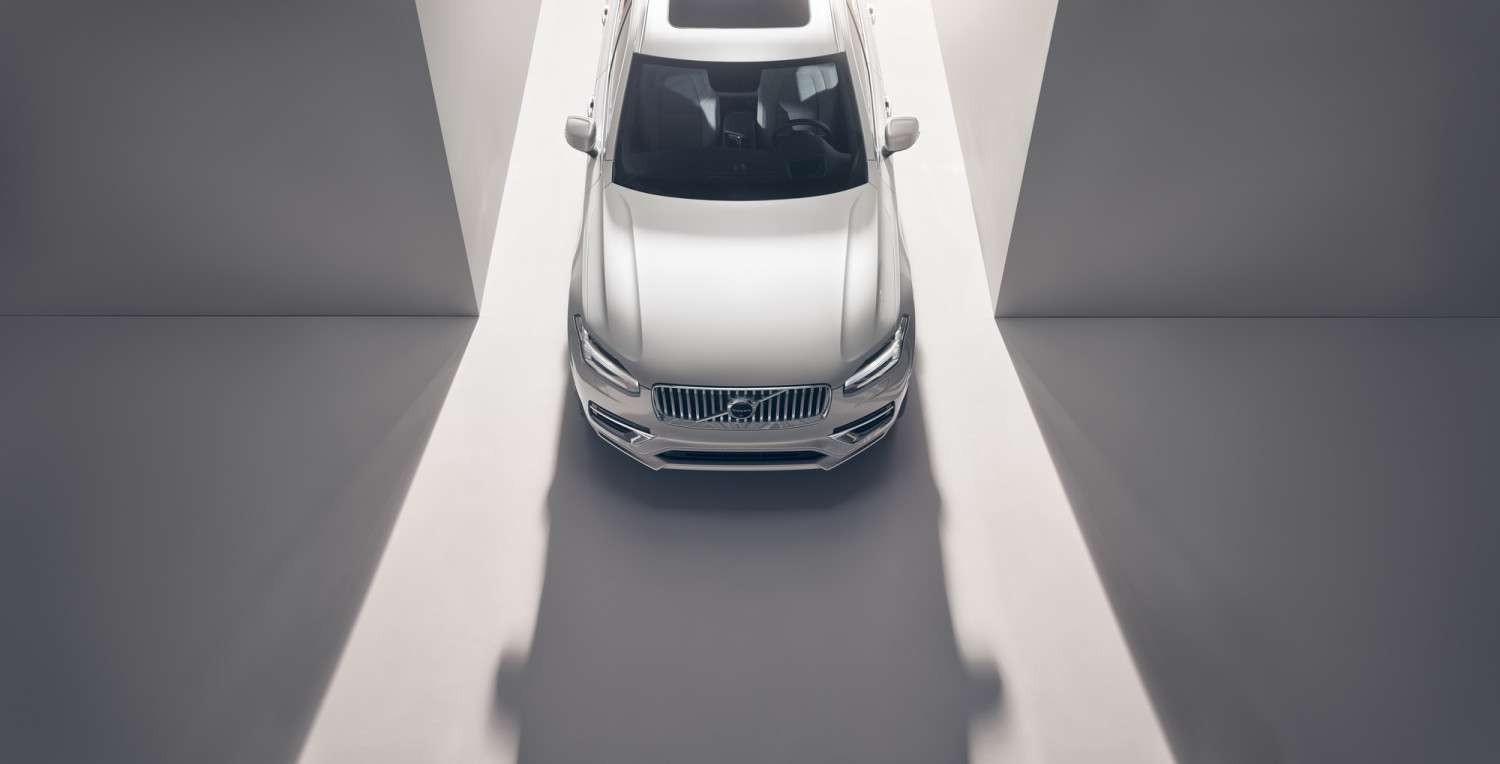 According to Motorpress, two new models will be joined by the XC90 T8 Twin Engine plug-in hybrid. The two new models will feature mild-hybrid petrol engines with a Kinetic Energy Recovery System (KERS) that recovers brake energy to charge a 48V battery. 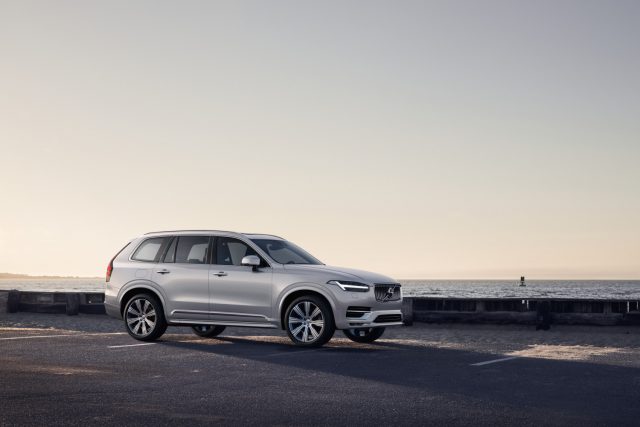 Greg Maruszewski, Managing Director at Volvo Car South Africa says there are many benefits to the new engines. “Emissions are reduced and fuel economy is improved. Furthermore, thanks to the 48-volt battery, the vehicle’s performance during start-up and take-off is exemplary. From a practical point of view, there are no cables; the vehicle does not need to be charged at an electrical socket,” he explains.

The new XC90 will also feature an updated eight-speed Geartronic gearbox as well as a new stop/start system. Shift-by-wire technology allows drivers to control the transmission electrically and the gearshift even has a new handmade Swedish crystal on it. 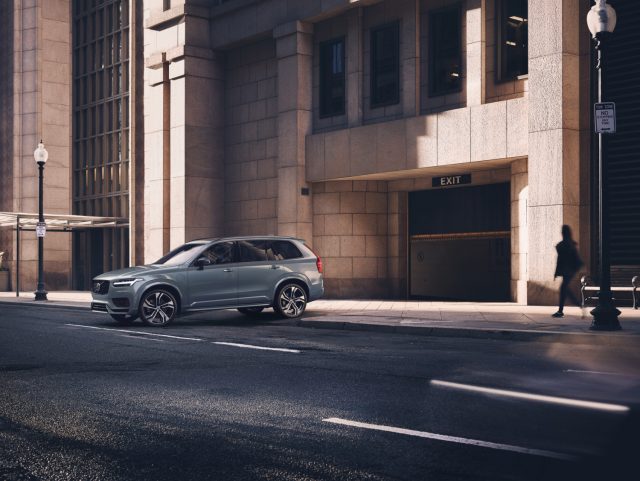 There aren’t many changes when it comes to the exterior, but the interior has a number of change features:

There is a new CleanZone system that improves the air quality inside of the cabin. This air quality technology comes with a sensor that measures PM 2.5 levels inside the cabin and removes any small particles (100 times smaller than human hair) in the air which would be inhaled by the occupants in the vehicle. 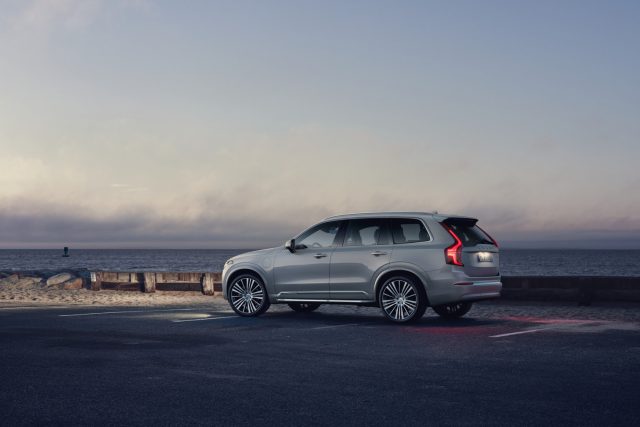 Maruszewski believes that the latest XC90 is a big step forward for the vehicle that is already the pinnacle of the Volvo range. “It represents the core qualities we are building into all our cars – not least of which being cleaner and highly efficient powertrains. We’re proud to be making these available to our customers while still offering the luxury, performance, design, connectivity and advanced technology upon which we have built our success as a brand,” he concludes.