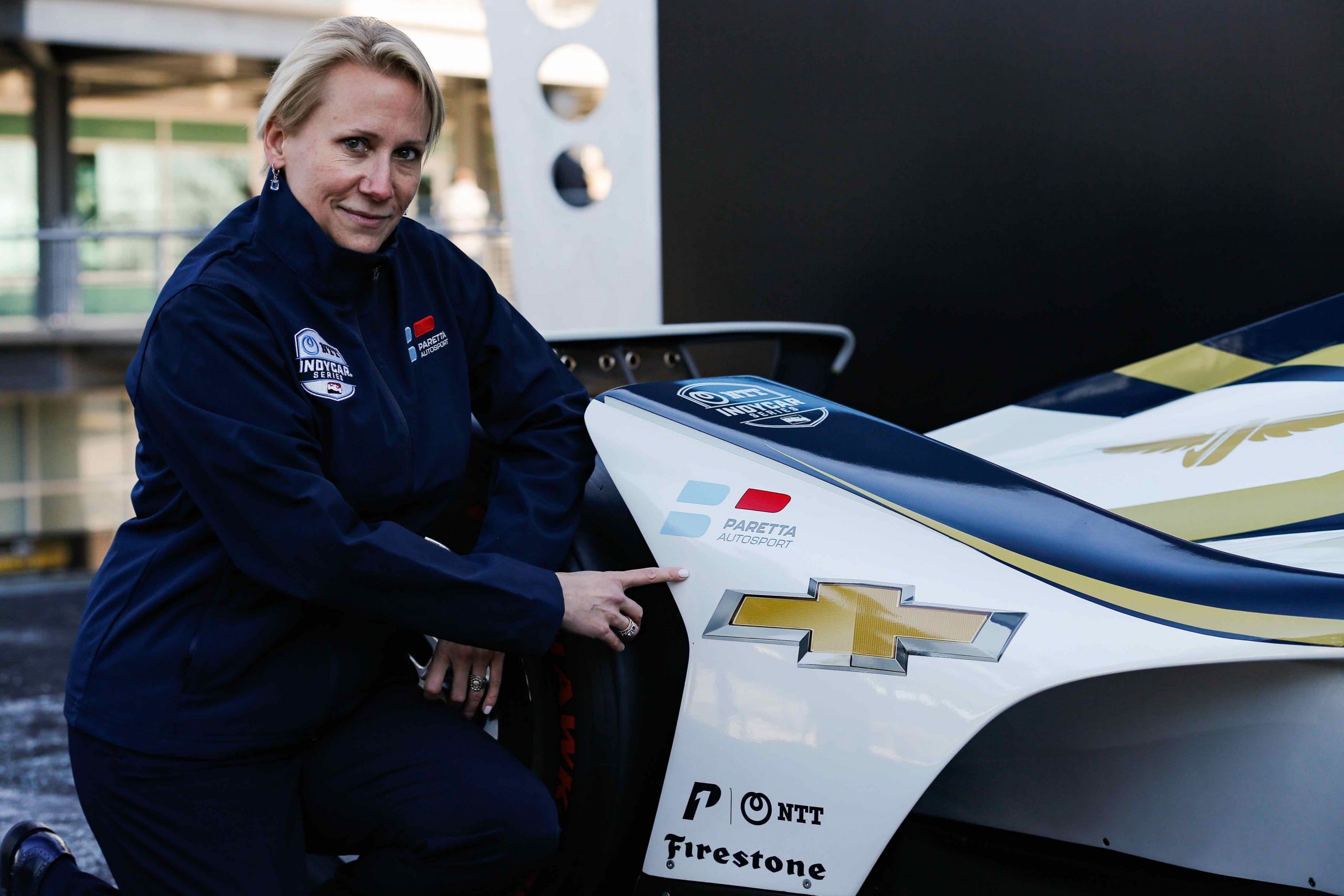 NTT IndyCar, an American-based auto racing series, has welcomed a new race team for the 2021 season. What makes this team stand out from the rest is the fact that is led by female automotive and motorsport expert Beth Paretta.

“Being part of the goal of diversity and inclusion for everyone, and especially women in INDYCAR, and in motorsports in general, is very important to me and how I would like to see the future of racing,” said De Silvestro.

Paretta Autosport will be assisted by Team Penske and Chevrolet power in its bid to qualify for the 105th running of the race and will use number 16 as its official car number, according to AutoSport.

“Today is the beginning of a commitment to gender equity in sport, to encourage women to work hard so they can earn their seat at the table or spot on the grid,” Paretta Autosport Team Principal Beth Paretta said.