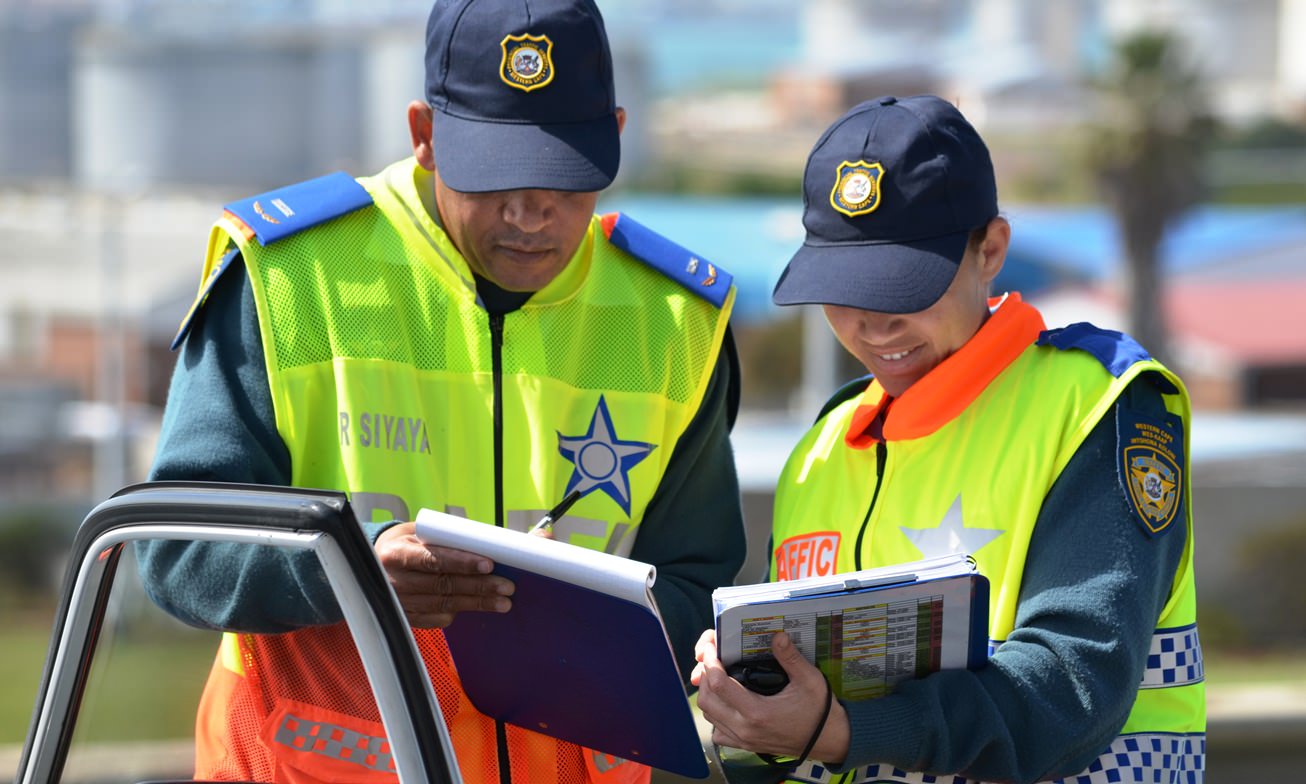 The chance for the public to comment on the proposed National Road Traffic Amendment Bill officially closed on Wednesday, January 20.

This Bill promises to bring a number of changes for South African motorists, including the 0% blood-alcohol level.

If the Bill is approved, individuals may not have a trace of alcohol in their system while driving. The AA has already criticised this amendment, saying it will criminalise innocent motorists and is unlikely to have the results authorities think it will.

The Association says the proposed amendment will make motorists soft targets for traffic law enforcers, and that the desired outcomes of improved road safety will not be met.

“How will traffic law enforcement change to accommodate this proposed amendment? And, perhaps more importantly, how will a single piece of legislation change drivers’ attitudes when nothing else around traffic law enforcement changes at the same time? Without proper and implementable actions, we don’t believe the amendments relating to the alcohol levels will have a material impact on our abysmal road fatality statistics,” says the AA.

The Bill also makes proposed provisions applicable to introducing new number plates embedded with microdots to make them easily identifiable, and the regulation of driving schools.