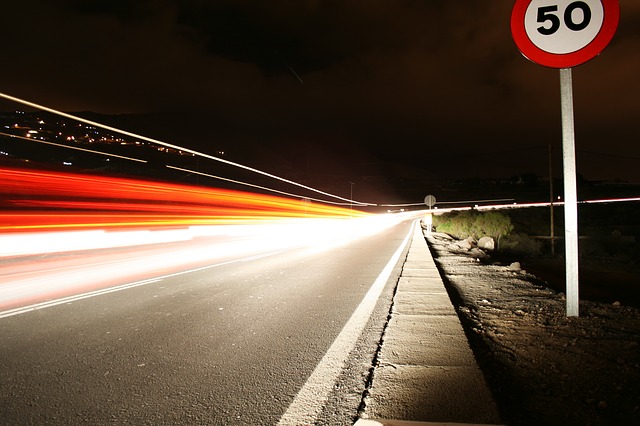 The driver of a white McLaren was arrested for allegedly driving at a speed of 232km/h in Gauteng over the weekend.

The 42-year-old driver reportedly clocked this high speed in a 120km/h zone, according to the provincial traffic department’s high-speed unit.

“The Gauteng Traffic Police urge motorists to save lives by adhering to the rules of the road and exercising extreme caution on roads,” the Gauteng Department of Community Safety said via Facebook.

They also noted a trend whereby road users delay their trips opting to drive late during the day and trying to catch up with 21:00 pm curfew.