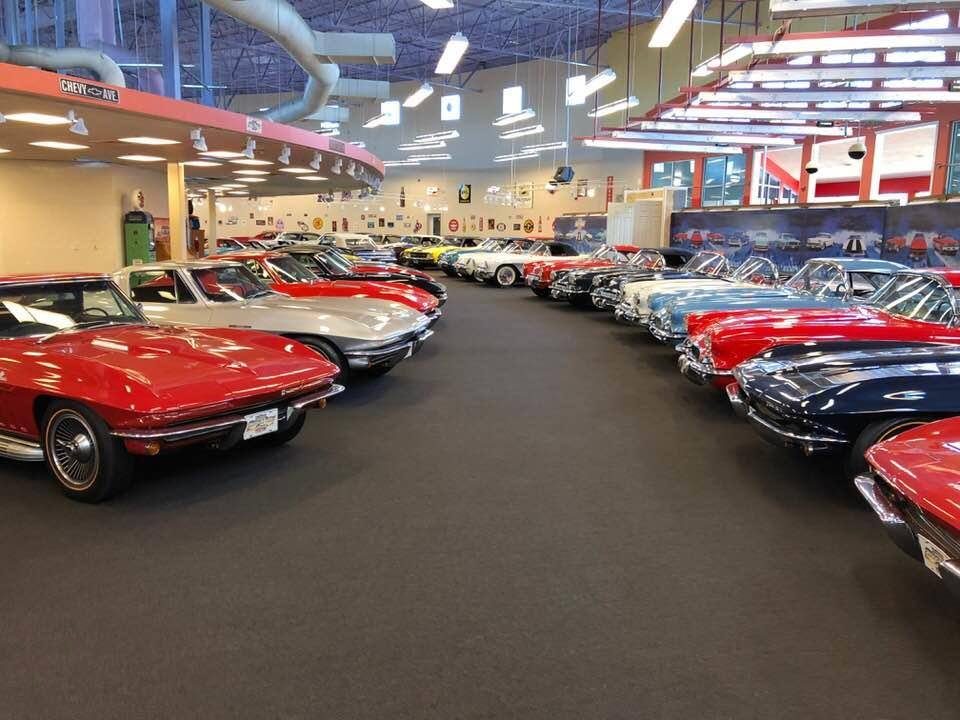 Rick Treworgy’s Muscle Car City in Punta Gorda, Florida which holds one of the biggest collections of high-performance American cars in the world, will be closing forever on January 17. They will be auctioning off most of their assets at no reserve, including their rare GM cars.

The museum is one of the largest GM muscle car and Corvette collections in the country and represents more than 80 years of American automotive history. Founder Rick Treworgy has been collecting cars for decades and has run the popular museum for 14 years.

Included in the astounding 200 car collection is 80 Corvettes, which is more than the actual Corvette Museum has, Impalas with models from every year from 1963 to 1970, as well as Camaros.

Treworgy told The Drive he had always planned to retire in 2022 but the COVID-19 pandemic sped up those plans, as fewer visitors come to the museum.

The auction, hosted by Mecum Auctions, will take place from January 22-23 at the museum, and will be open to registered bidders only.