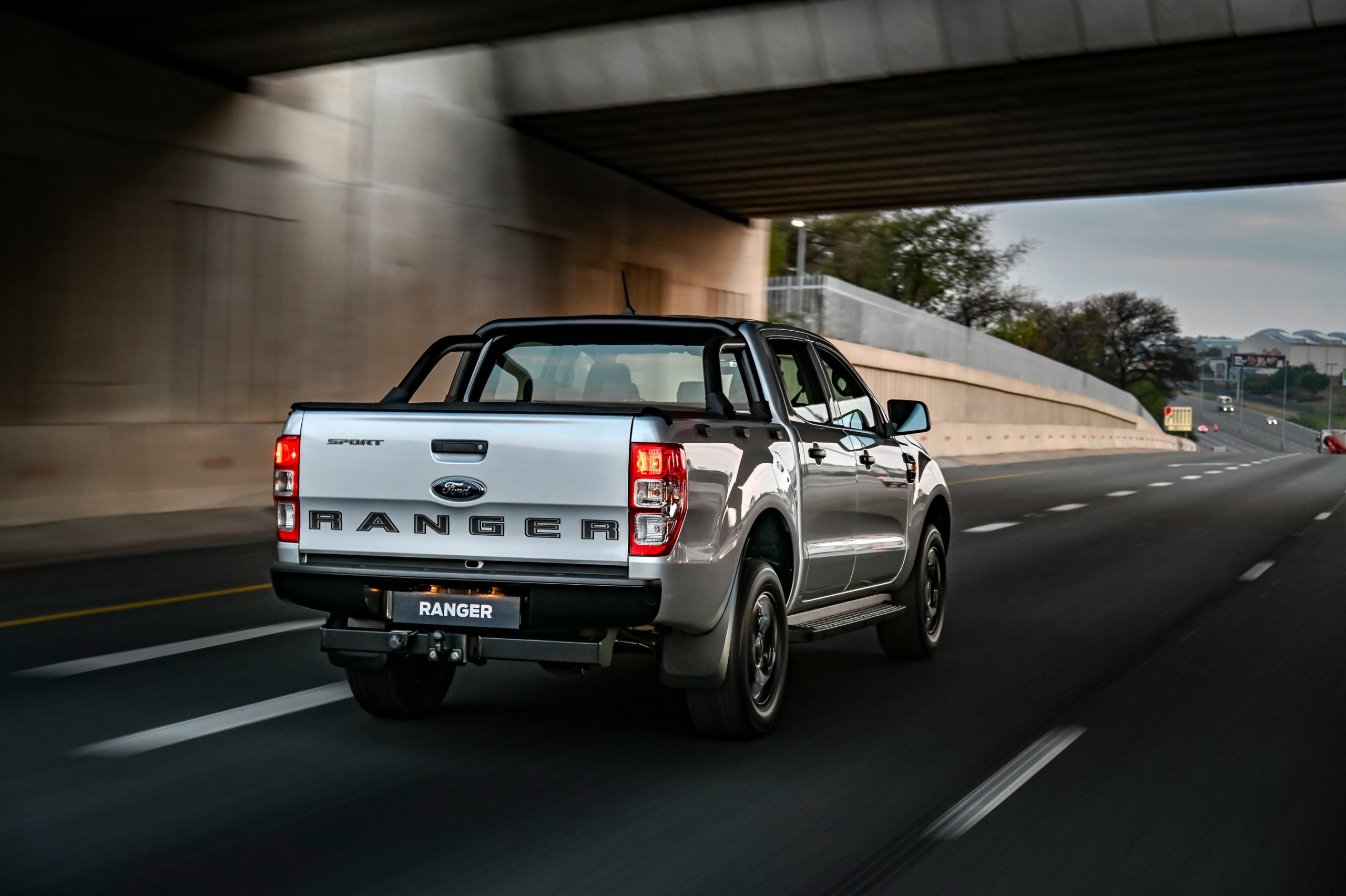 The next generation of the Ford Ranger will once again be manufactured in South Africa and if reports out of Australia are to be believed – it will be a hybrid vehicle.

The Ranger bakkie, which is built locally at the Silverton assembly plant, is also sold to the European market. The Blue Oval brand recently announced that it plans to achieve zero-emissions in Europe by mid-2026, according to Car Mag.

The manufacturer declared it will invest $1-billion to achieve its goal. The funds will be allocated to converting the factory in Cologne, Germany into Ford’s first dedicated electric vehicle production line in Europe.

Developing an all-electric or hybrid passenger vehicle lineup will be central to achieving this goal.

Australian publication CarExpert claims a spokesperson from Ford Europe confirmed that the next Ranger vehicle will be “zero-emission capable” by 2024.

Details are scant but the vehicle is expected to be capable of producing 270kW of power and 680Nm of torque. Economy-wise the bakkie is expected to chug 3-litres of fuel every 100 kilometres.

“Our understanding is the plug-in hybrid engine is yet to be used in any Ford products globally,” said CarExpert.

The publication previously reported that it was privy to confidential documents which suggested the 2022 Ford Ranger and Everest would be electrified.

Earlier this month, Ford announced an R15.8-billion investment in the Silverton Plant in Gauteng, which will be dedicated to upscaling the factory in preparation for manufacturing the next-generation Ranger for both local and export markets.