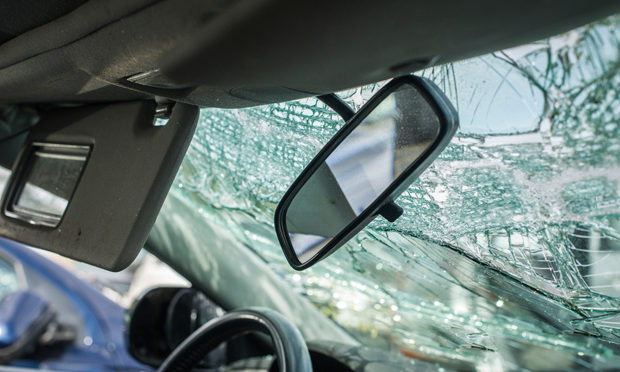 There’s a lot that can cause a road accident: distracted driving, drunken driving, vehicles that aren’t roadworthy, to name a few. A lot of the time it’s a simple mistake which could’ve been easily avoided that causes a major accident.

By taking note of the following 10 facts, you might be encouraged to pay more attention the next time you’re behind the wheel and to take the necessary precautions: